In recent years Aatish has made a base in Oman as well and has been working on some of the largest TV programs in the Middle East. He has shot series such as WiFi (4 Series), Selfie (3 Series), Awad Aban An Gad , Arabian Nights , Hindustani (2 Series), Hyper Loop , Bait Beauty (3 series) , Khas Jedan (2series), Sahraya (1 series) , Al Ghoomar (1 series ) along with several large ad campaigns for OSN HD. 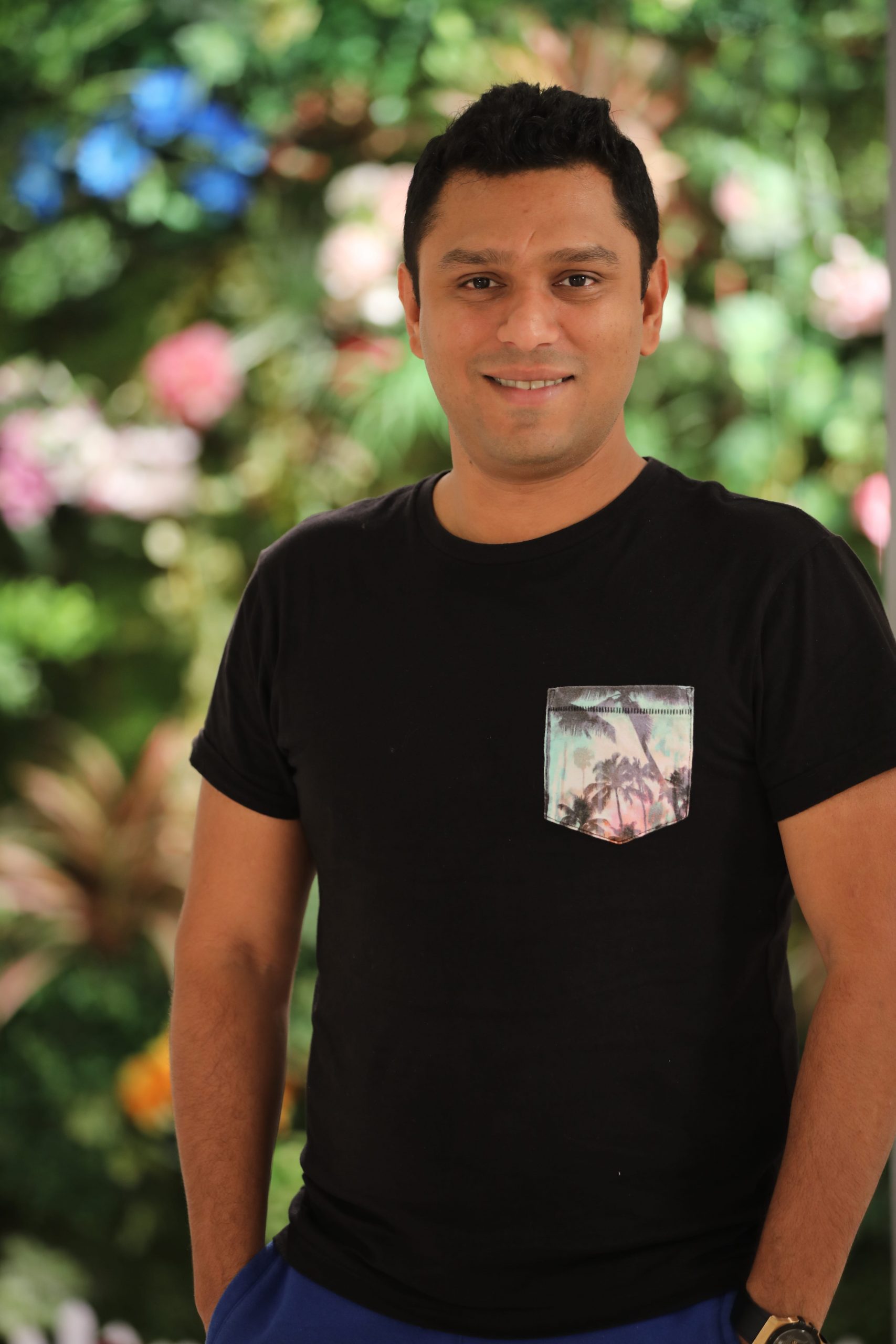 A childhood friendship with Bosco and Caesar meant that in their infancy, all their music videos were shot by Aatish, they amassed around 200 videos together in their early stages.

He has worked on videos for artists such as Shaan, Adnan Sami, Jazzy B, Stereo Nation, Rabbi Shergill, Daler Mehndi and the Bandish Project to name a few, with a range of different choreographers. 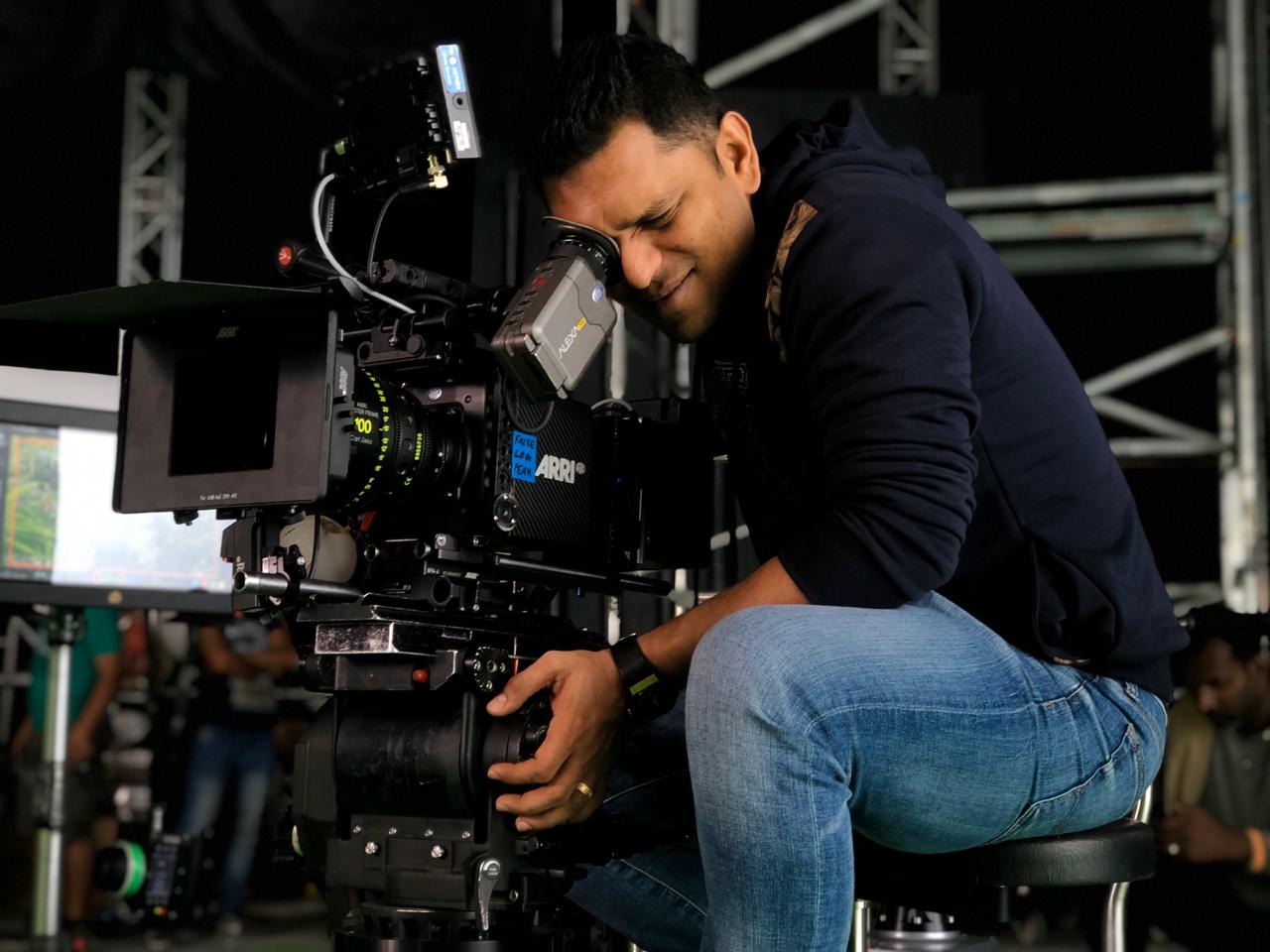 Aatish Parmar started out as an assistant in the era of film, working under some of the greatest DOP’s in India to learn his craft and to learn to correctly expose film, a trait that he has carried forward into the digital era.

Aatish worked with the likes of Binod Pradhan, Ashok Mehta, Nirmal Jain and Mangesh Ghatge in his teens and decided to become independant at the age of 21.

Aatish is currently attached to two international projects ‘Dockyard‘ and ‘The Jihadi and John‘ and also shot a UK TV show Concept trailer that is currently in the process of being commissioned ‘The Perfect Crime‘. 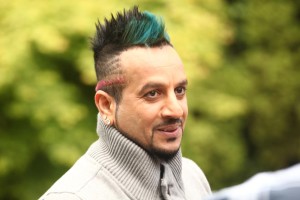 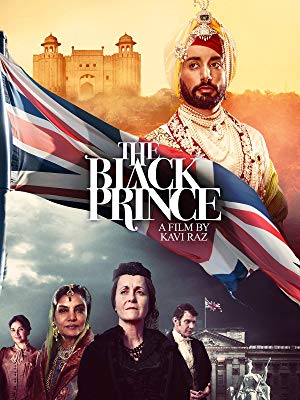 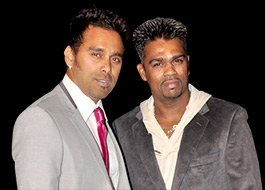 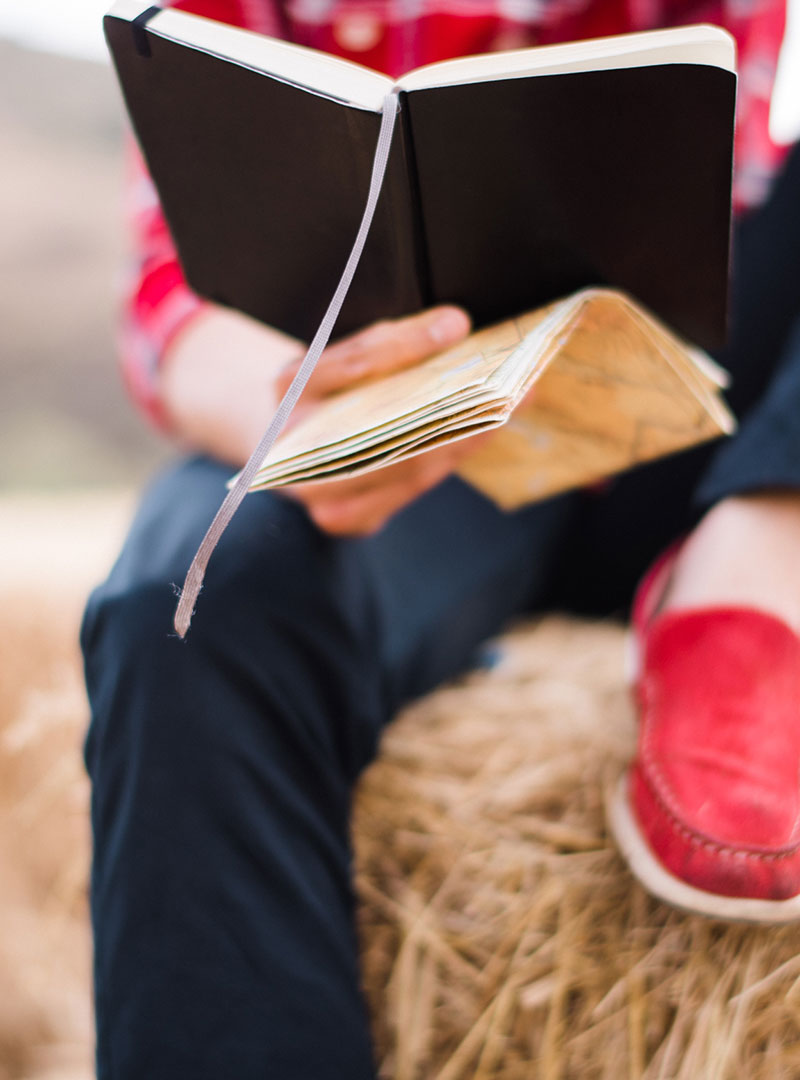 Having years of experience matters a lot as that gives you exposure in a lot of areas and with an experience of more than 20 years, I may help with what you are looking for in your project.